Darzalex
Send Inquiry
Product Code : 04
Brand Name : darzalex
Price And Quantity
Product Specifications
Product Description
Daratumumab is a monoclonal antibody that blocks a certain protein in the body that can affect tumor cell growth. Monoclonal antibodies are made to target and destroy only certain cells in the body. This may help to protect healthy cells from damage. Daratumumab is used to treat multiple myeloma (bone marrow cancer).

WARNING: - Darzalex is a prescription drug and should be used under proper medical guidance and advice.

Keep all medicines out of the reach of children and away from pets,never share your medicines with others, and use this medication only for the indication prescribed.


The information contained herein is not intended to cover all possible uses, directions, precautions, warnings, drug interactions, allergic reactions, or adverse effects. If you have questions about the drugs you are taking, check with your doctor, nurse or pharmacist. 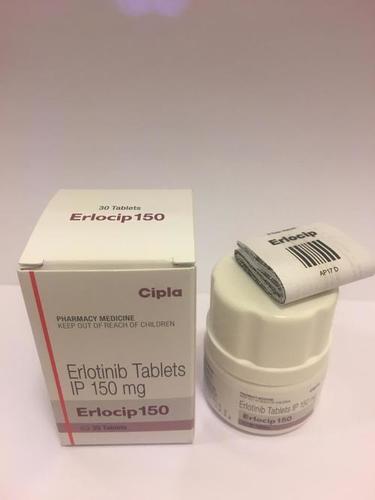 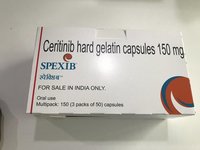 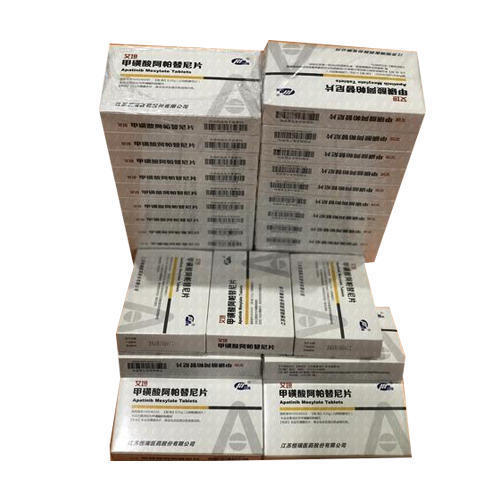